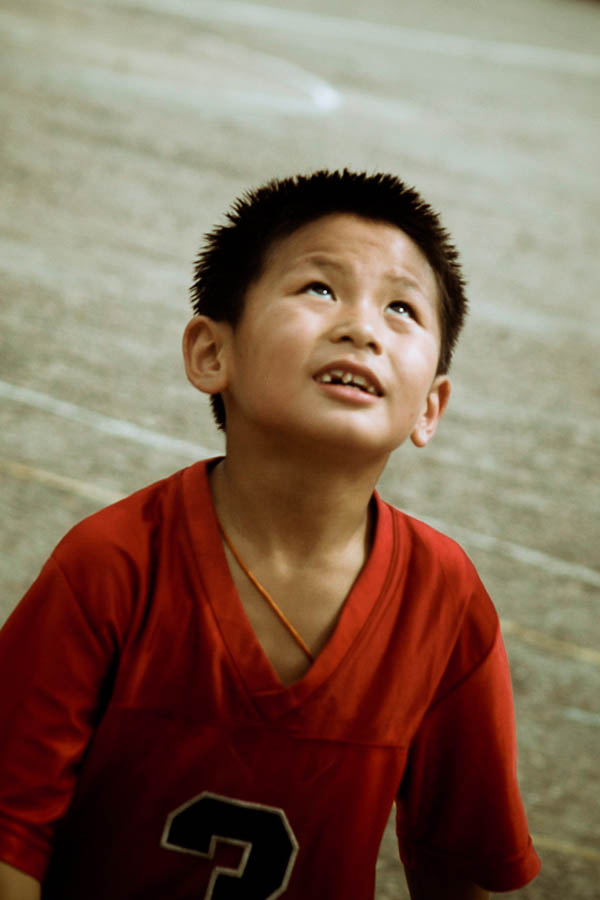 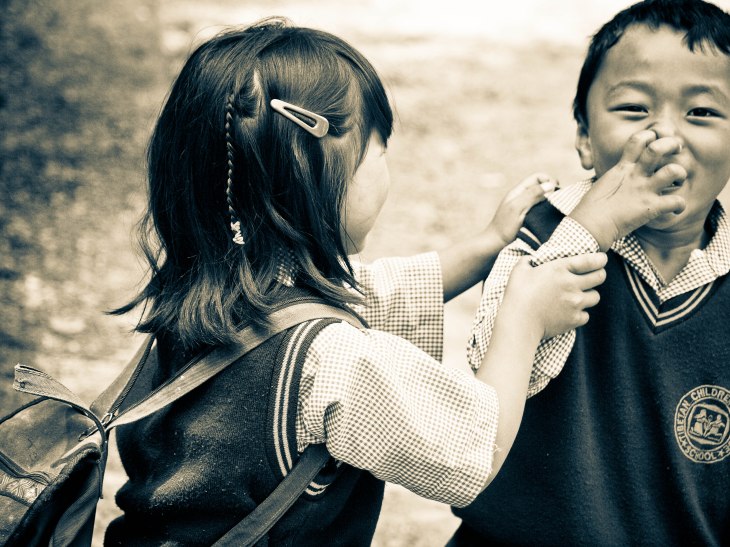 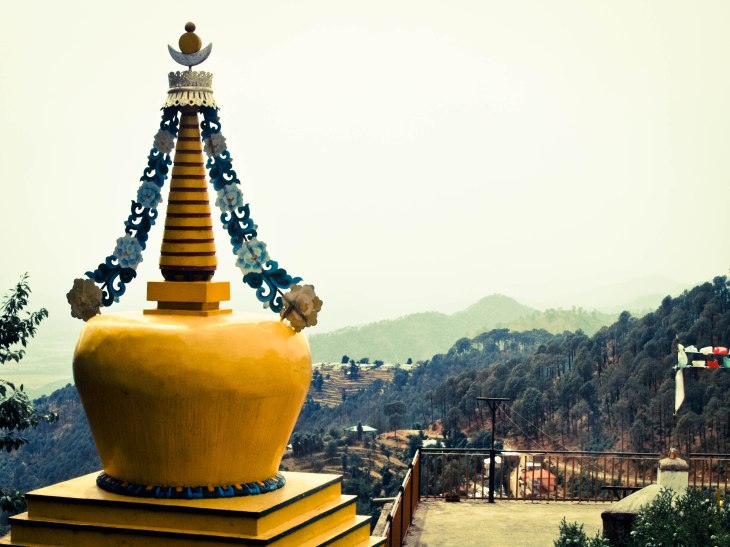 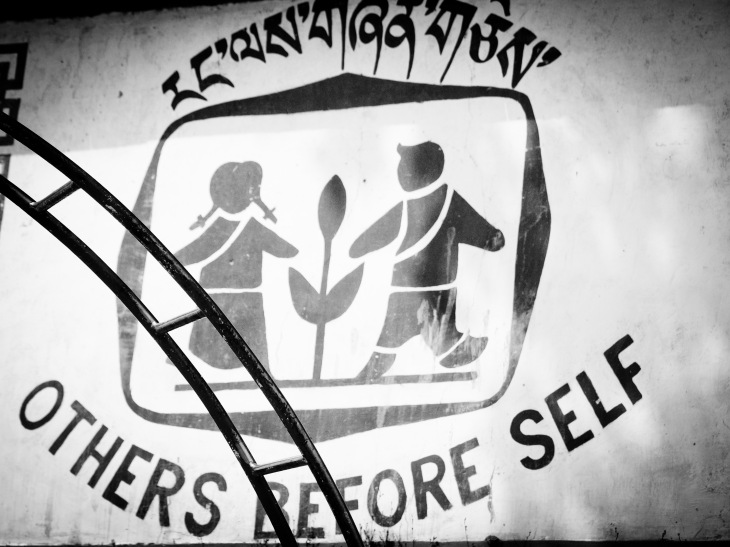 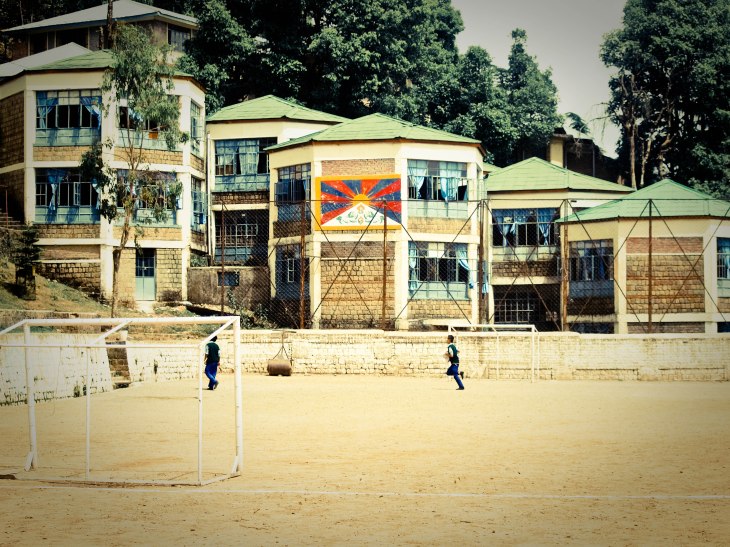 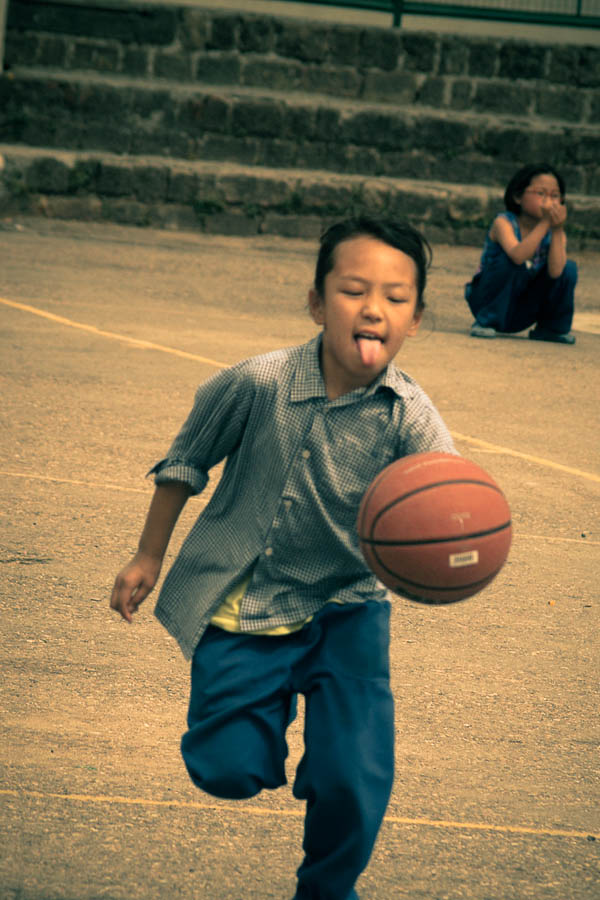 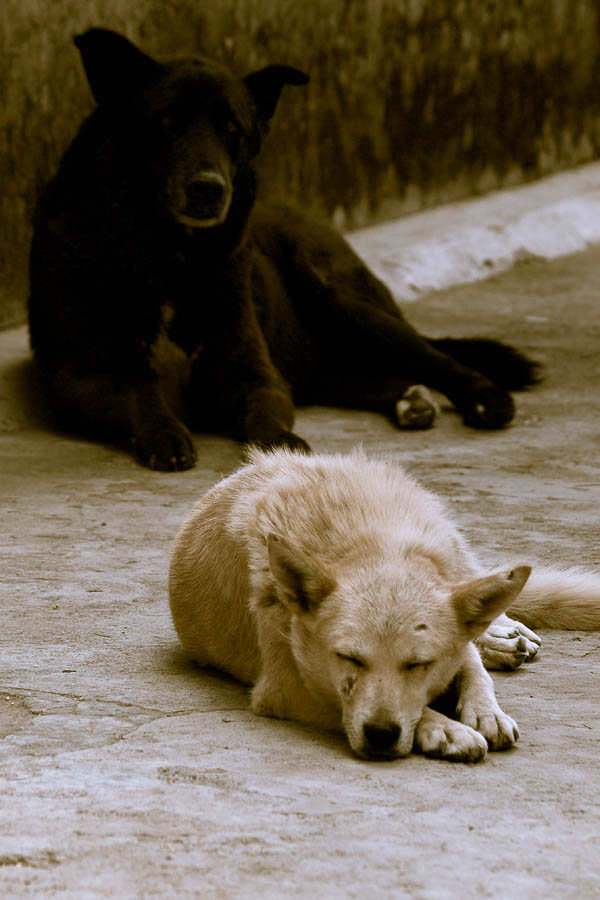 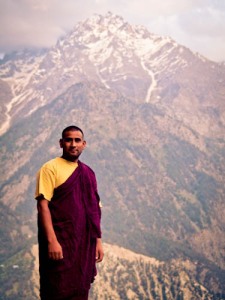 Palden is a young monk from Reckong Peo. He likes hip-hop music and bad American horror films and has one of the biggest hearts of any men. 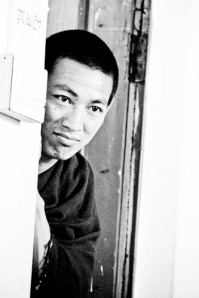 I do not know his name, but I suppose he doesn’t like attention too much. Taken in MacLeod Ganj. 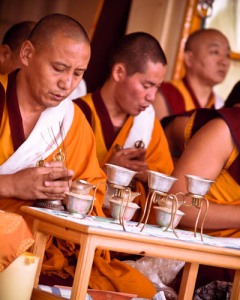 Their most serious business – rituals. A mixture of music, song and trance to open realms to the divine.

His name translates as Benevolent Lion. His eyes show why.

Please don’t use without authorization. The images are all copyrighted by Sebastian Buchner. 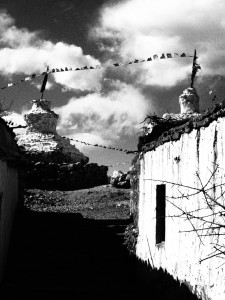 Chörtens glimpsed in one of the hidden streets of Nako, Kinnaur, 2010 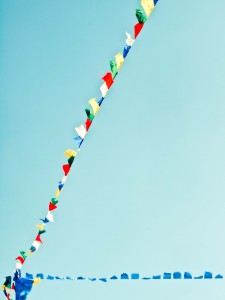 Prayer flags are wishes given to the winds, but here they seem to segment the sky, Nako, 2010 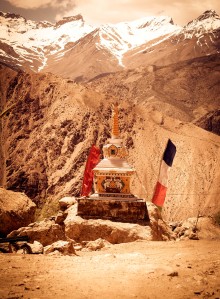 Chörtens are not only gateways to spiritual realms but also surefire markers of civilization in the loneliness of the mountains, Nako, 2010 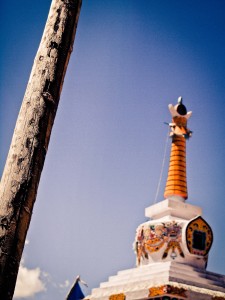 Is the hidden world inside of those entrances or do they serve to make the hidden in our world appear? Nako, 2010

As usual: all images copyrighted by Sebastian Buchner. No reproduction without my permission.